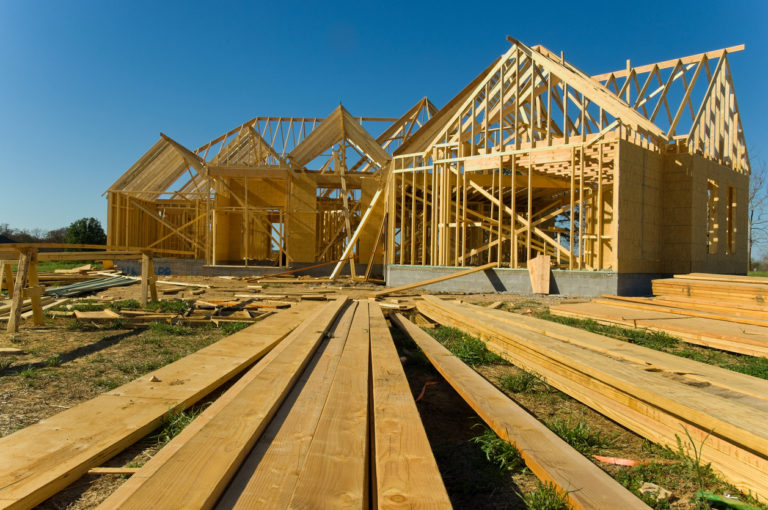 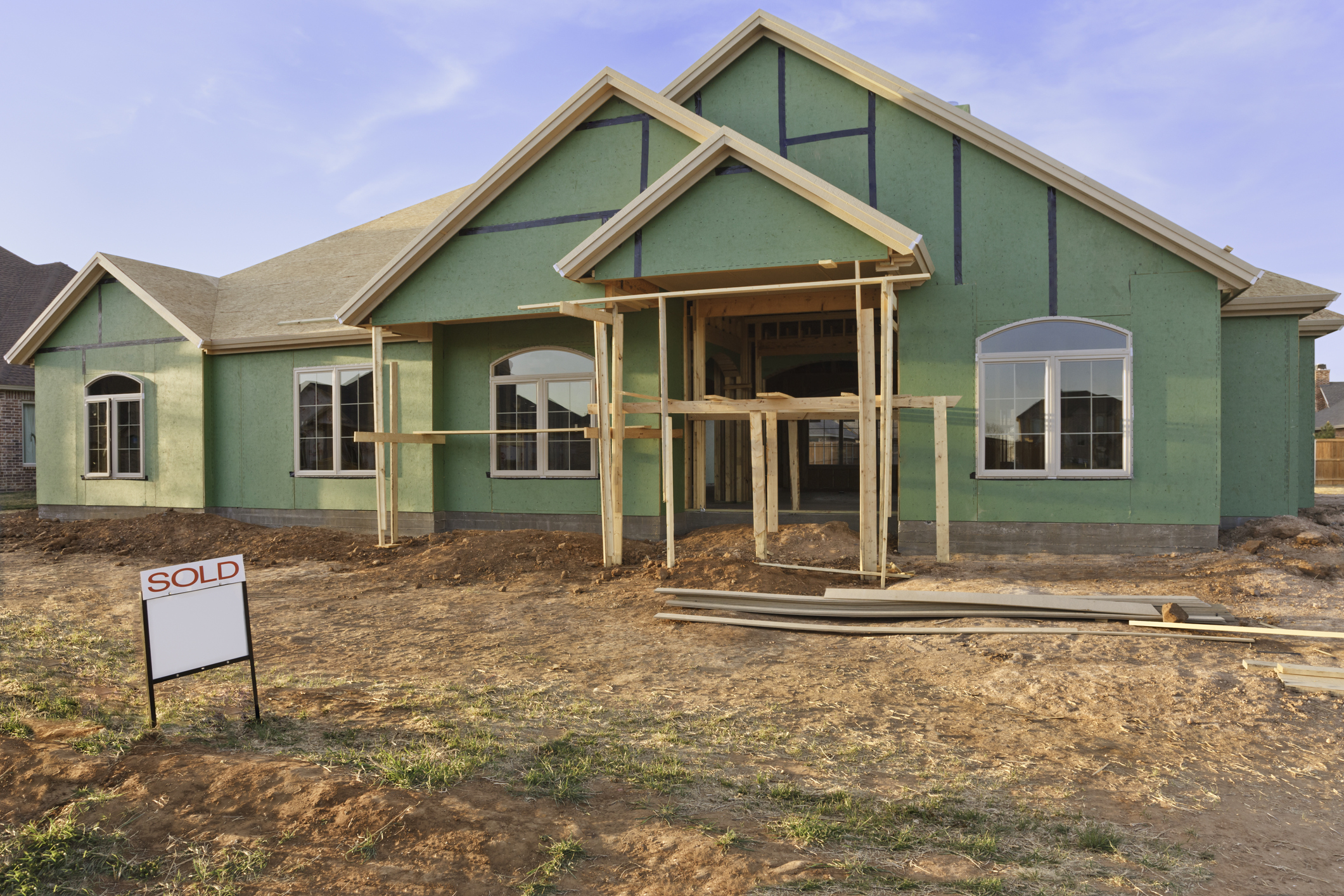 WASHINGTON — Total housing starts fell 12.3% in June to a seasonally adjusted annual rate of 1.17 million units, according to newly released data from the U.S. Department of Housing and Urban Development and the Commerce Department.

The June reading of 1.17 million is the number of housing units builders would begin if they kept this pace for the next 12 months. Within this overall number, single-family starts fell 9.1% to 858,000 units. Meanwhile, the multifamily sector—which includes apartment buildings and condos—dropped 19.8% to 315,000.

“We have been warning the administration for months that the ongoing increases in lumber prices stemming from both the tariffs and profiteering this year are having a strong impact on builders’ ability to meet growing consumer demand,” said NAHB Chairman Randy Noel, a custom home builder from LaPlace, La. “This is why we continue to urge senior officials to take leadership and resolve this issue.”

While overall production is 7.8% higher than its level over the same period last year, the June report raises concerns about a softening in housing production over the near term.

“The concern over material costs, especially lumber, is making it more difficult to build homes at competitive price points, particularly for newcomers entering the housing market. Moreover, the soft permit report does not suggest a significant increase in housing production in the near term,” said NAHB Senior Economist Michael Neal. “However, consumer demand for single-family housing continues to increase as the overall economy and labor market strengthen.”

Combined single- and multifamily housing starts fell in all regions of the country. Starts fell 3% in the West, 9.1% in the South, 35.8% in the Midwest and 40% in the Northeast.