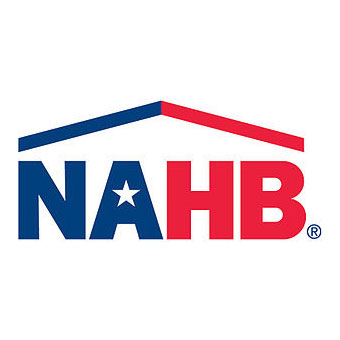 WASHINGTON—Nationwide housing starts dropped 3.8% to a seasonally adjusted annual rate of 1.099 million units in January, according to newly released data from the U.S. Department of Housing and Urban Development and the Commerce Department. Overall permit issuance edged down 0.2%.

“January’s production numbers are in line with our recent HMI reading and show that builders are being cautious as they face some market uncertainties and supply side constraints,” said NAHB Chairman Ed Brady, a home builder and developer from Bloomington, Illinois.

“Despite the modest dip in starts this month, we expect to see ongoing, gradual growth in housing production in 2016,” said NAHB Chief Economist David Crowe. “An improving economy, solid job creation and pent-up demand for housing should keep the market moving forward.”

Both single- and multifamily production dropped in January. Single-family housing starts fell 3.9% to a seasonally adjusted annual rate of 731,000 units while multifamily starts declined 3.7% to 368,000 units.

Combined single- and multifamily starts fell in all four regions in January, with the West, South, Northeast and Midwest posting respective losses of 0.4%, 2.9%, 3.7% and 12.8%.