Click here to continue to the latest LBM news.
This advertisement will close in seconds...
LBM Journal Strategies for Lumber & Building Material Pros
Home In Depth IN DEPTH: Doors And Windows 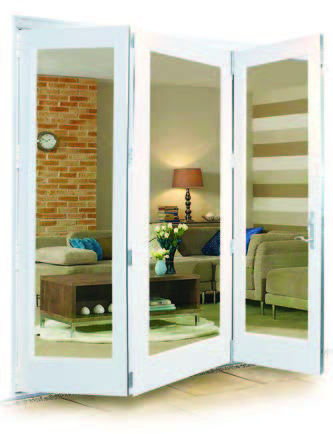 Much of the interest in impact resistance is code-driven, says Joshua Wagner, product line manager for patio doors at JELD-WEN. “There is more code adoption for impact up the East Coast than in any other area, but that takes in a lot of area and a lot of people, so it’s growing in use. Demand is also growing as the codes get stricter and expand the area that requires it and more people see it being used.”

GlassCraft’s Plummer agrees that impact-resistant glass has potential. “The popularity is not really moving beyond the coast. It surprises me, as it’s a strong feature to have in many regions of the country and would make sense for weather resistance and security.”

Adds Plummer, “Builders are looking for sound-rated doors. Those are especially popular for homes being built near airports or high-end homes near the coast.” His company offers a door with a STC40 rating.