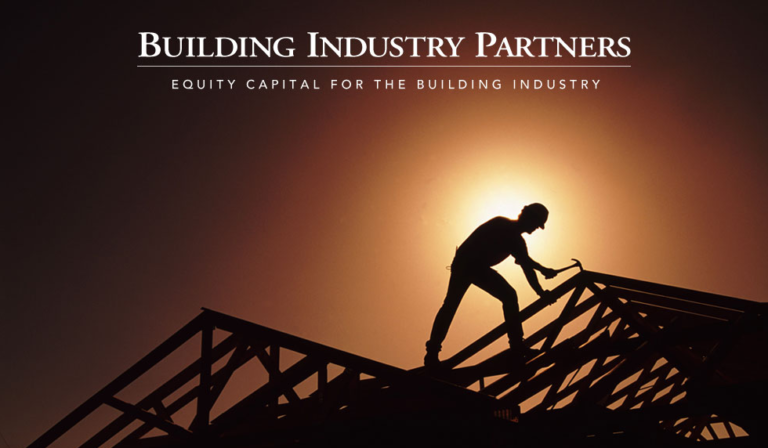 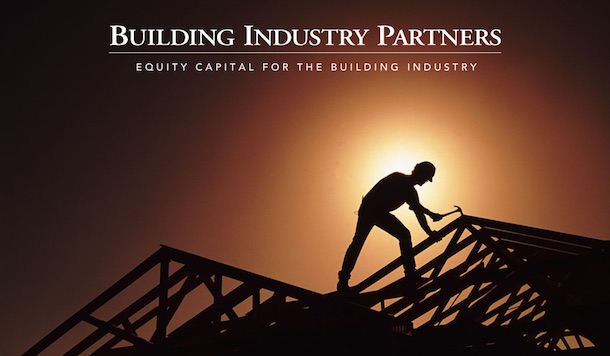 Homewood has completed its inaugural investment, recapitalizing Homewood Lumber in partnership with its founders. HBS was founded in 1990 by the Noorani family and is a growing, independent, three-location LBM pro dealer, serving local, regional and national builders and contractors, as well as do-it-yourself customers, throughout the greater Sacramento MSA. The business is headquartered in Loomis, Calif. with a nearby door-hanging facility in Loomis and a roof & floor truss manufacturing facility in Yuba City. Homewood employs 105 people and has a 26-year legacy of integrity and outstanding service in the greater Sacramento community and building industry.

The recapitalization transaction addressed the Noorani family’s succession planning needs for the business. Hamid Noorani retires post-transaction after 26 years with the business, but remains an advisor and retains a meaningful financial interest in Homewood. Adam Noorani remains in management and a shareholder in Homewood.

Zach Coopersmith, Managing Partner of BIP, said, “We are excited about the formation of our new LBM platform and its inaugural investment in Homewood Lumber. We were immediately drawn to the Noorani family’s integrity and Homewood’s strong reputation in the marketplace. Homewood is a long-established, trusted supplier in the greater Sacramento market. We saw a fundamentally compelling business, and given its founder’s imminent retirement, an opportunity to inject new leadership, significant capital resources, long-term vision and a plan to build a best-in-class customer value proposition at a place where people love to come to work. There is significant opportunity ahead for Homewood Lumber, its employees and its business partners, which will be fueled by organic and acquisition-related growth.”

Hamid Noorani, HBS’ founder, commented, “After getting to know the BIP team, we feel confident they have the temperament, industry knowledge and track record to carry on Homewood’s legacy and further enhance the business’ products and services, benefitting our clients and staff. We believe BIP will advance Homewood’s position in the LBM industry.”

Jim Stockman joins as President & CEO of Homewood Holdings and will lead the Company’s future in Sacramento and beyond. Stockman has led and grown market-leading LBM businesses throughout the California market for over 34 years. Stockman most recently led the Northern CA-based, six-location pro dealer division of Pacific Coast Building Products, a $1+ Billion sales building products distribution/manufacturing conglomerate. Previously, Stockman led the Southern California operations of Stock Building Supply (formerly Terry Lumber), directing 25 operating units throughout Southern CA and growing the business from $300 million to $650 million in sales over four years. He had worked for Terry Lumber in various operating and management capacities for nearly 20 years before taking its helm. Stockman also served as Chief Operating Officer and Vice President of Hayward Lumber, an independent, multi-location LBM supplier on the central coast of California.

Matt Ogden, Founder & Managing Partner of BIP, said, “BIP’s business model is to sponsor the best and brightest operators in the building products industry in achieving their entrepreneurial dreams. Our team has known Jim for nearly two decades, since his days working with BIP Operating Advisor, Lonnie Schield, at Terry Lumber, which was then the dominant pro dealer in Los Angeles County. Jim has grown up in the West coast LBM industry, and has created success for others and himself at all levels of the organizations he has led. He’s been ready to build his own business for a long time, and we’re thrilled and honored to sponsor Jim in pursuing his entrepreneurial vision. We’re beginning with acquiring a platform business he’s known and admired, Homewood Lumber, in a market he knows well, greater Sacramento.”

BIP principals have co-founded and/or served as the equity capital sponsor for a number of the building products industry’s leading middle-market companies and operators: