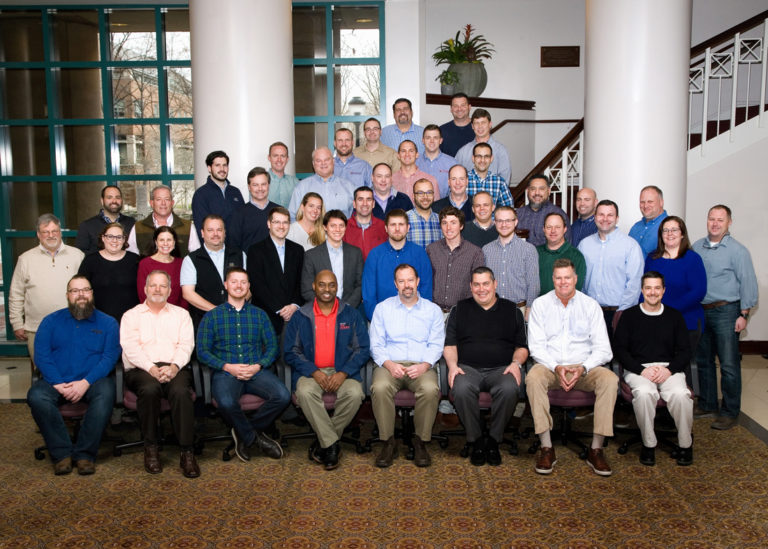 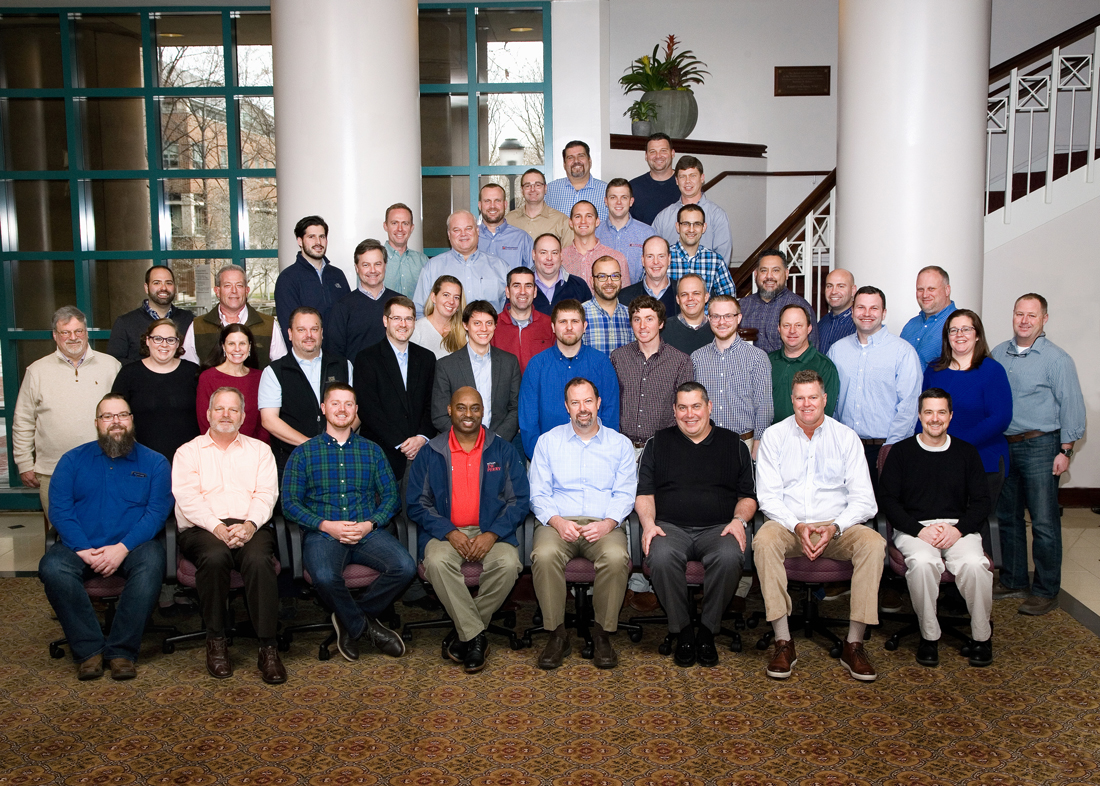 Wayne, Penn. — More than 40 dealers from 22 states took part in the LMC Executive Education Program held in Philadelphia, January 14 – 19 at the Wharton School of Business at the University of Pennsylvania.

“The partnership with Wharton and the ability to offer this kind of program, not seen elsewhere in the industry, is part of the reason LMC dealers stand out,” said LMC President John Somerville. “Since its inception in 2015, there has been high demand to be in attendance for this unique executive education experience.”

Recently, US News and The Financial Times named Wharton the best executive education program in the country, a feeling which was shared by the participants.

“All the professors, everybody was wonderful,” said Mike Heim, Inside Sales Manager of Tague Lumber in Media, Penn. “[The program] gave us an opportunity to step outside our companies and hear other people’s points of view. You absolutely need to do it.”

The exclusive event has been described as a ‘first class experience,’ a rare opportunity to learn and grow under the guidance of Wharton professors For participants in this years’ program, a new case study was offered around the topic of driving growth.

“The program has been eye opening,” explained Leanne Hallam, Office Manager of Killingly Building Products in Providence, R.I. “It has really enveloped a lot of skills in just a few short days.”

This year, an entirely new curriculum was offered at the program, which led to two previous attendees coming back to learn more. Cory Jameson, CEO of Guy C Lee in Smithfield, NC, was one of the attendees who came back to attend the Wharton program offered by LMC for a second time.

“It’s a whole other experience being here for a second time,” Jameson said. “It reinforces what you learned the first time and it really makes you appreciate the people that are in this room.” He added that if a company has invested in an attendee by sending them to the LMC Wharton program it is very powerful for their future.