TAMPA, Fla. — Masonite International Corporation has announced the appointment of Bob Paxton as Senior Vice President, Human Resources. Paxton will be responsible for all human resource related activities at the company and will report directly to Fred Lynch, President and CEO. 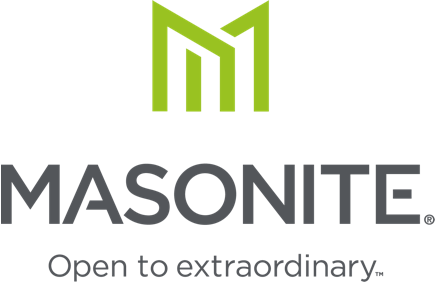 “With more than 20 years of progressive leadership experience, Bob is a seasoned human resource professional who exhibits great energy and passion for creating a strong and sustainable culture where People are Key,” said Fred Lynch. “We believe his track record of success and breadth of responsibilities, including both global assignments as well as business integration, make Bob a strong addition to the Masonite Leadership Team.”