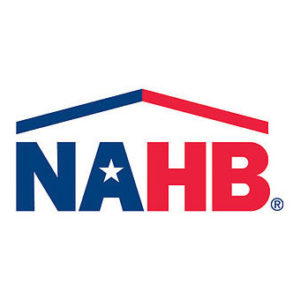 WASHINGTON — A sharp decline in multifamily starts pushed overall housing production down 18.7% in November to a seasonally adjusted annual rate of 1.09 million units, according to newly released data from the U.S. Department of Housing and Urban Development and the Commerce Department. Overall permit issuance was also down 4.7%.

“Year-to-date, single-family starts are up 9.6% and the overall trend in this sector remains positive,” said Ed Brady, chairman of the National Association of Home Builders (NAHB) and a home builder and developer from Bloomington, Ill. “Builder sentiment is strong and we can look forward to growth in the single-family market in the year ahead as the industry adds workers and lots and Washington policymakers provide regulatory relief for small businesses.”

“Single-family starts declined from a robust level in October but still remain very solid,” said NAHB Chief Economist Robert Dietz. “Though rising mortgage rates could be a headwind for housing, we expect single-family production to continue on a long-run, gradual growth trend. Meanwhile, the multifamily sector, which has been volatile in recent months, is expected to level off at a solid rate as that market finds balance between supply and demand.”

Single-family starts fell 4.1% in November to a seasonally adjusted annual rate of 828,000 units while multifamily production dropped 45.1% to 262,000 units.

Combined single- and multifamily starts fell in all four regions in November. The Northeast, Midwest, South and West posted respective losses of 52.1%, 14.2%, 9.3% and 22.1%.