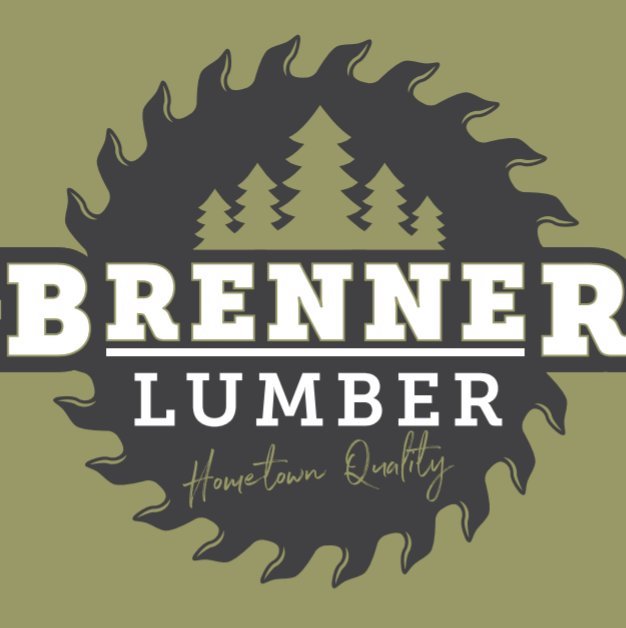 An Ellsworth, Wisconsin man is opening a lumberyard in the location where his father operated as a builder. 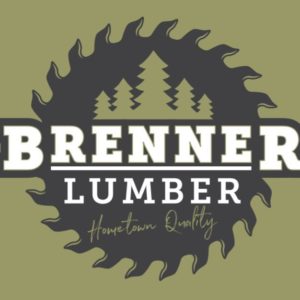 Blake Brenner told the River Falls Journal that his experience working construction in his father’s business as well as his experience at Chippewa Valley Technical College has prepared him well for opening a lumberyard of his own.

Brenner told the Journal that while he had often thought of opening his own business, a lumberyard wasn’t his first plan. The idea actually came from his father, Barry Brenner.

“He was tired of traveling just to get lumber,” he said.

With no lumberyards remaining in Ellsworth, Blake Brenner took his father’s advice and the family converted a Brenner Builders building in advance of Brenner Lumber’s March opening.