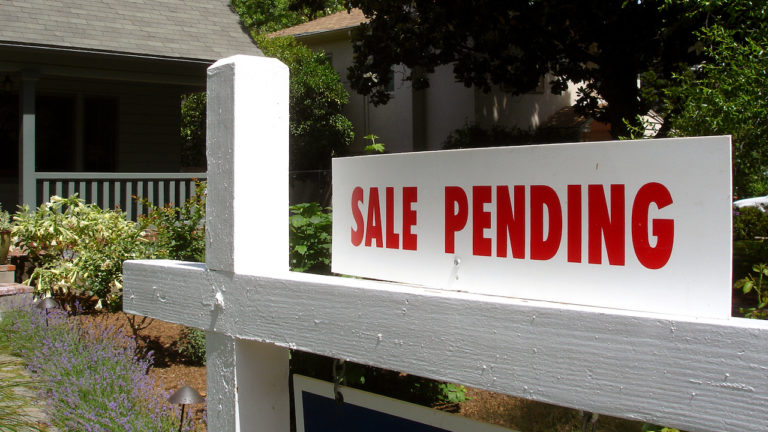 WASHINGTON — Pending home sales retreated in October, taking a slight step back after two prior months of increases, according to the National Association of Realtors. The Northeast experienced a minor uptick last month, but the other three major U.S. regions reported declines in month-over-month contract activity. However, pending home sales were up nationally and up in all regions compared to a year ago.

The Pending Home Sales Index (PHSI), a forward-looking indicator based on contract signings, fell 1.7% to 106.7 in October. Year-over-year contract signings jumped 4.4%. An index of 100 is equal to the level of contract activity in 2001.

Lawrence Yun, NAR’s chief economist, noted the decline in inventory and a small rise in mortgage rates in October from September to, in part, explain this month’s signings drop. “While contract signings have decreased, the overall economic landscape remains favorable,” Yun said. “Mortgage rates continue to be low at below 4% – which will attract buyers – employment levels are strong and many recession claims have dissipated.”

Pointing to data from active listings at realtor.com, Yun says the markets where listing prices are around $250,000 – an affordable price point in most markets nationally – are drawing some of the most significant buyer attention, including Fort Wayne, Ind., Pueblo, Colo., Columbus, Ohio, Rochester, N.Y., and Lafayette, Ind.

“We still need to address and, more importantly, correct inadequate levels of inventory across the country,” Yun said. “There is no shortage of buyers seeking homes, but a lack of available units continues to drag down the nation’s housing market and overall economy.”

“We risk a lingering shortage of sufficient inventory if homebuilding only continues at its current pace over the next 20 years, when the U.S. population is projected to increase by more than 40 million over this period. Clearly, home builders must step in and construct more housing.”