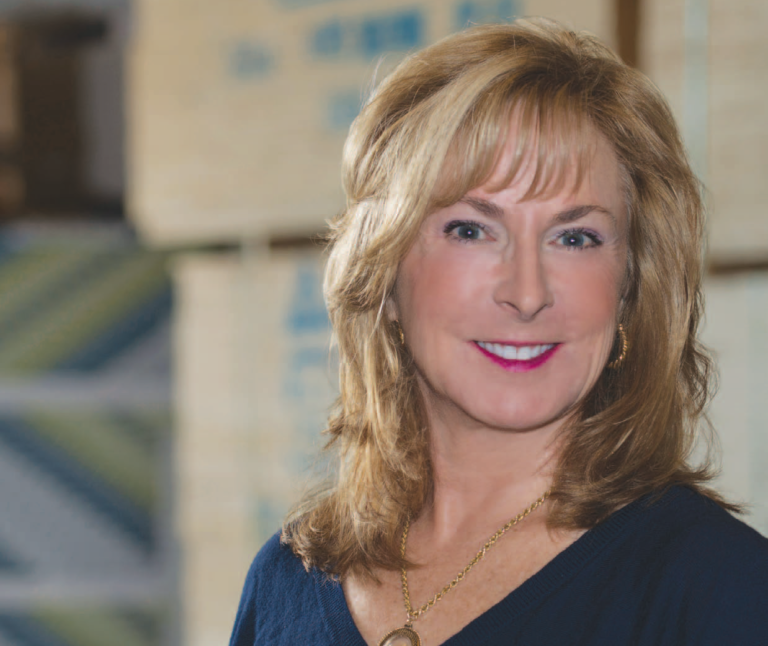 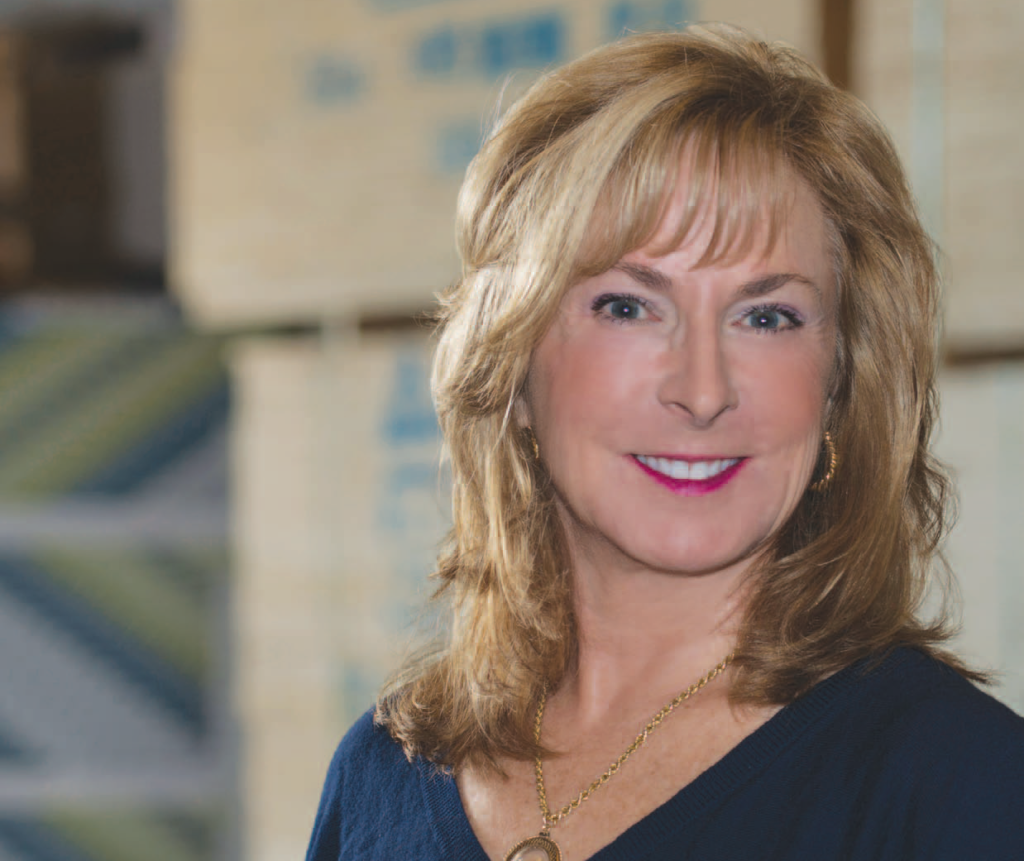 After 100 years, Woodson Lumber Company stands by its homegrown principles.

In 1913, two brothers from Missouri started Woodson Lumber Company in Caldwell, Texas, and today— a hundred years later—the company has flourished into a seven-store business warranted by nourishment from four generations of family-instilled values and enduring relationships.

“Someone once said to me that whatever you need follows close relationships, the right opportunities and examples of good stewardship,” says Ann Woodson Yager Chapman, third-generation owner and CEO of Woodson Lumber. “I think that accurately describes the way in which many of the blessings have manifested among each generation of the Woodson family.”

After the passing of their mother in 1912, James Richard “Jim” Woodson and Harrie P. Woodson, Jr. departed Richmond, Mo. to traverse the country to build their future. Alas, empty pockets and no means of returning home left them stranded, working in a lumberyard in Southern California.

After combing for an opportunity to make a name for the Woodson family, the two struck a partnership with D.E. Reeves, opening their first yard in Caldwell, Texas on December 1, 1913. Written records from the company’s early years highlighted the young company’s priorities.

“We take pride in the name and slogan, ‘Woodson Lumber Company, Home Builders,’” Jim Woodson stated in a trade publication, The Mitre, in 1930.

“In making our business home more attractive and assisting our friends in building and owning homes, we derive more satisfaction than in just making a profit, because we feel that we are rendering a real service by bringing happiness to people through home ownership.”