Click here to continue to the latest LBM news.
This advertisement will close in seconds...
LBM Journal Strategies for Lumber & Building Material Pros
Home Giving Back GIVING BACK: Racing for a Cause 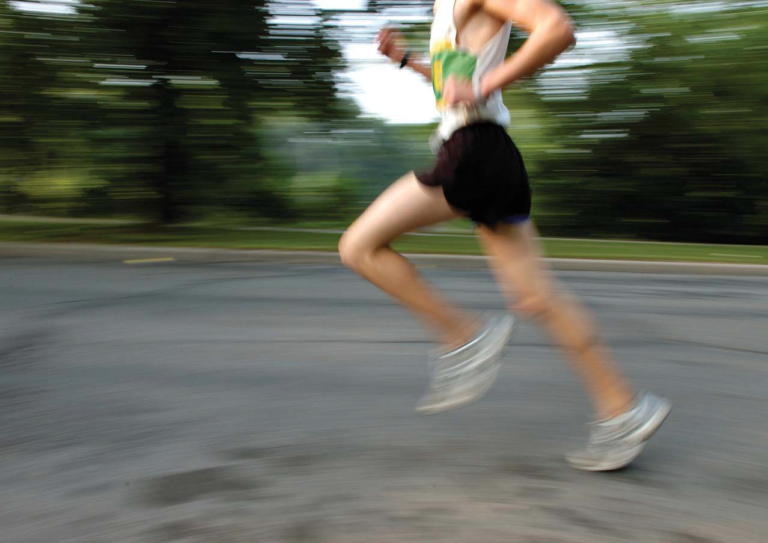 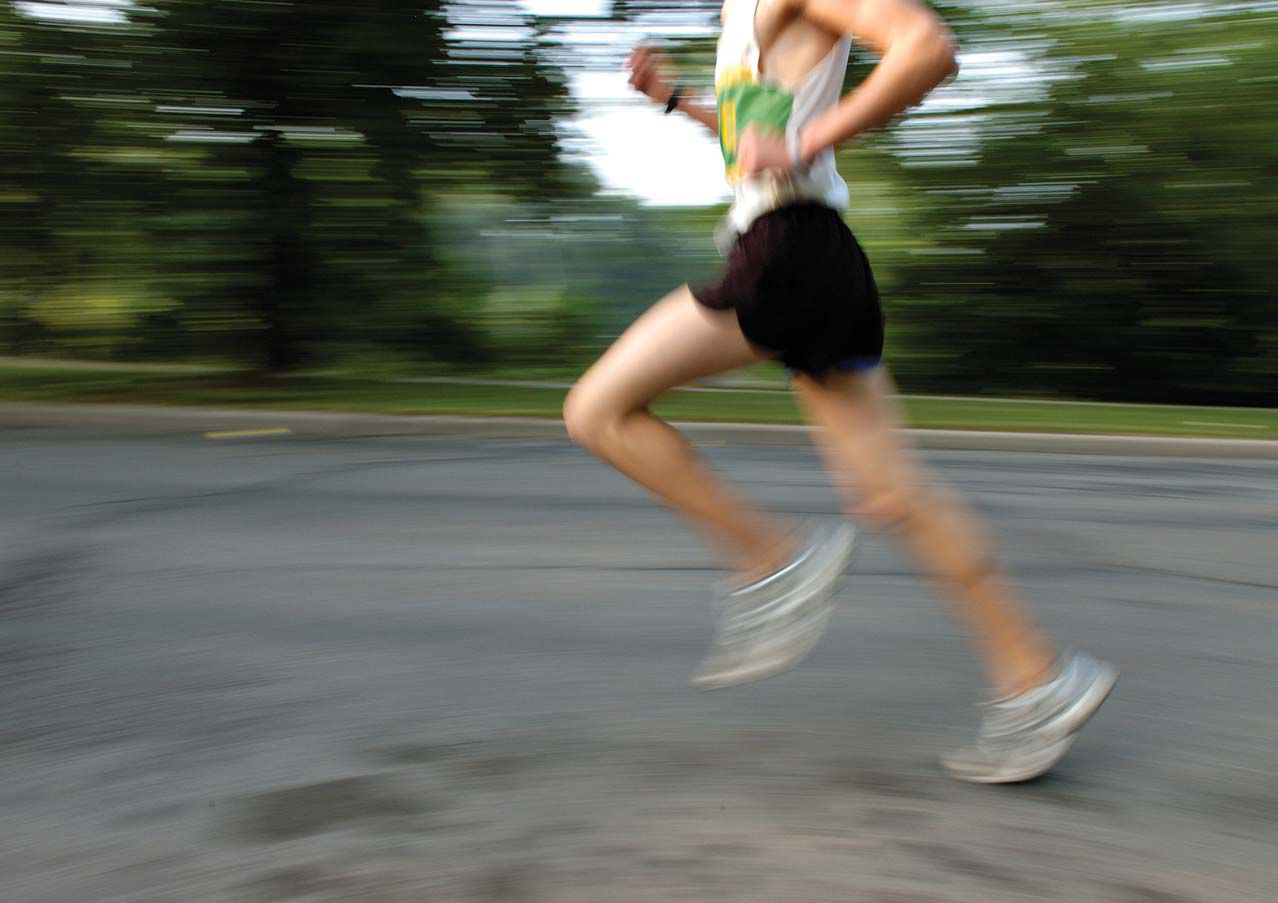 “Family and community values are what help make McCoy’s stand out from the pack, and concentration on these commitments has resulted in a dedicated, respectful staff and the betterment of the lives of the people we serve,” says Stephanie Gentry, company spokesperson for McCoy’s.

On February 22, 2014, McCoy’s was a title sponsor for the San Marcos 5K Stampede to help raise money for the National Volunteer Caregiving Network. Oren Renick, a professor of Health Administration at Texas State University and president of the National Volunteer Caregiving Network, approached McCoy’s with the opportunity to not only sponsor the event, but also host the race as well at its headquarters in San Marcos, Texas.

“McCoy’s was glad to jump on board in support of an initiative that promotes healthy living while assisting an organization that does the valuable work of helping seniors continue to live with dignity in an environment where they are comfortable—their own homes,” Gentry says. “McCoy’s has been a benefactor for years, supplying materials to build wheelchair ramps to help make homes more accessible for their elderly or infirm owners.”

Assisting the network seemed like a natural progression for the company, since its philosophy has always focused on giving back to the community through various opportunities. During the event, McCoy’s stood alongside other local sponsors such as Williams-Sebby Vet Clinic, CTMC, Hope Hospice, and Texas State University. Overall, 250 runners participated in the main 5K race along with additional “Fun Runs” for the kids and dogs. With 60 volunteers helping from McCoy’s, Texas State and the San Marcos community, the event raised $13,000 for the network.

Since this was the first time McCoy’s hosted this event, minor challenges did arise. However, Gentry says that the committee was able to overcome any problems by scheduling routine committee meetings, which occurred more frequently as race day approached.

A major way they were able to dodge challenges was to also create checklists for organizational purposes. Developing a committee dedicated to the event, along with brainstorming ideas to align with the company’s brand are a few of the ways Gentry says other companies can be on track to hosting a similar fundraiser. In fact, the committee did a great deal of research prior to the race to ensure that the experience would be unique—making sure to include the Blanco River in the route to engage runners during the race.

McCoy’s committee member Jessica McPherson added, “We were incredibly excited about the level of success for this first year race. And whether you were a runner, a volunteer, a sponsor or a local business in our post-race vendor corral, it was rewarding to see everyone come together to support a great cause and have fun doing it.”