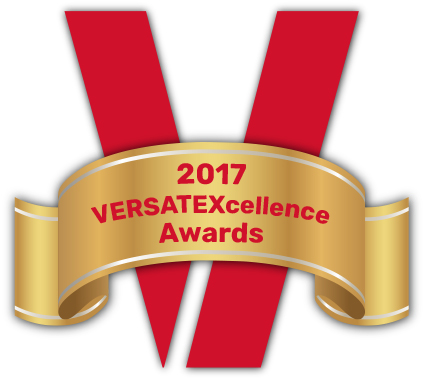 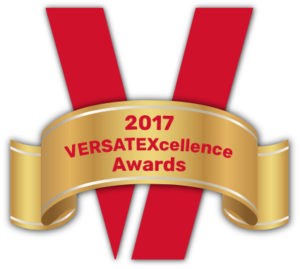 • Dealer of the Year: TW Perry, of Gaithersburg, Md.

• Builder of the Year: Seifert Construction, of Mattituck, N.Y.

• Distributor of the Year: BlueLinx Corp., of Charleston, S.C.

• Market Development Specialist of the Year: Nick Leugers, who is based in Semmes, Ala.

• Regional Sales Manager of the Year: Matt Cullen, who is based in Columbia, Md.

“Since 2005, we’ve made a point of honoring those who’ve done the most to move our organization forward,” Kapres said. “It’s always difficult to choose just one organization or individual from a field that’s notable for such outstanding quality and service. But each of this year’s winners is a genuine standout.”