Click here to continue to the latest LBM news.
This advertisement will close in seconds...
LBM Journal Strategies for Lumber & Building Material Pros
Home Industry News With Markets Strong, Should You Delay Selling? 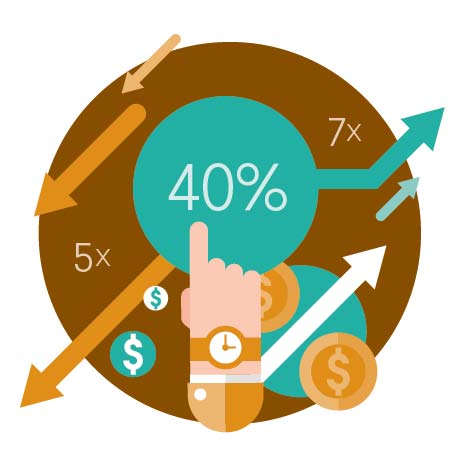 Our markets are roaring. Everyone’s doing great, and party confetti seems to fall like snowflakes every time you look at your monthly sales reports. Projections are that 2017 will continue to be a great year for our industry.

The noted housing economist Ivy Zelman recently said, “We believe that it is fair to conclude that national new home order activity has maintained a low double-digit growth pace in the early part of 2017, comparing favorably to an already- strong fourth quarter trend.”

A lot of business owners we talk to ask us this: “With the markets going so well, why should I sell now? Or should I ride the economy up for a couple more years?”

Candidly, as much as everyone understands that a bad economy is a bad time to sell a business, there is not a reciprocal perception that a strong economy is a great time to sell your business. That’s because everyone thinks the party is going to go forever.

The fact is, the industry we work in is cyclical. Make no mistake; it will cycle down again, and experience shows that, when the music stops, there’s not going to be enough chairs for everyone to grab a seat in time.

That’s when we tend to get calls from business owners who—emotionally or financially unwilling to endure another recession—will say, “I probably should have called last year, because now I have to wait out another down cycle, or sell for less today.” 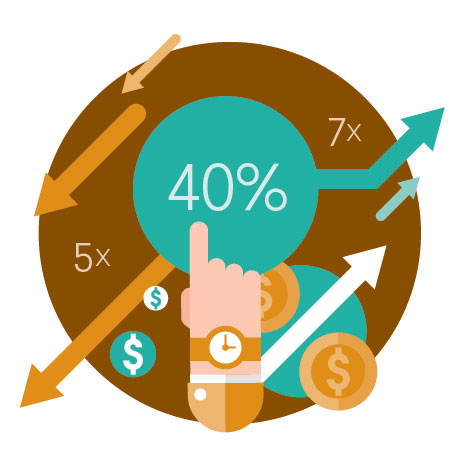 While your business may not be exactly at its peak, you may be wise to think about taking an exit ramp. There will always be a fear that you left a little money on the table, but what’s that old business cliché? “You’ve made a smart move if you sold just before the peak, or bought just before the bottom.”

With that said, let’s take a cold hard look at the numbers. Let’s say that your business is worth between 5× and 7× multiple of EBITDA today in this strong LBM market. That’s the range of what a strategic buyer might pay today, with the upper end of that range being paid for companies with value- added services such as kitchens and components.

Those multiples can easily drop in a down cycle, where you’ll certainly see multiples well below 5×. What are the consequences of not taking a 7× today, and being offered, say, 5× in a down cycle? That difference is 40%.

In other words, if you sell at 5×, you would need to increase your EBITDA by 40% just to get back to a dollar valuation equal to the 7× multiple of EBITDA you might have obtained in today’s market.

Stated another way: If your EBITDA is $1 million today, you’d have to generate an EBITDA of $1.4 million in a down market at 5× to get the same value for your company you’d get today at 7× with a $1 million EBITDA.

I’m sure it goes without saying that increasing EBITDA by 40% in a down market will be nearly impossible.

Given that it takes between six months to a year to complete a deal, should you sell today near the peak, or risk waiting out another cycle to get a higher value? A middle path might be to start preparing now by obtaining a valuation of your business from an outside expert, and perhaps even testing the market to see offers are forthcoming. You can always say “No,” or, if presently surprised by a strong offer, you can always say, “Yes.”